The last in the catch-up series. Set subject for August was Sunsets/Sunrise/Golden Hour.

For my Set Subject Print entry, I chose a photo taken one evening at Melkbosstrand. The "leading lines" formed by the clouds, rocks, and water, made this sunset one of my special favourites. The image received a Gold rating, as did the flower necklace and the spiral staircase. 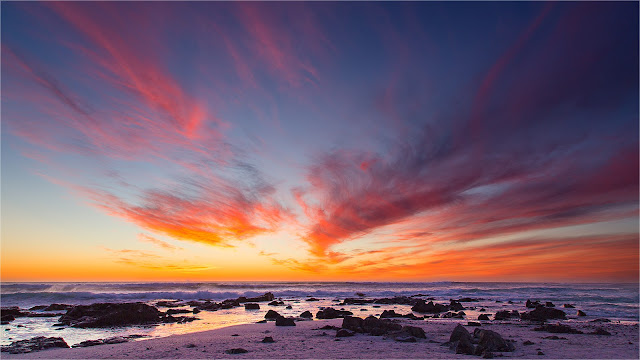 For the Digital Set Subject entry, I chose one of the images taken from our flat balcony. Luckily we were there just at the right time of the moon's cycle. The following evening at the same time the moon was too high to be included in the photo. Lots of negative space - just the way I like it. Pity not too many other people have the same likes! The image was rated Silver. 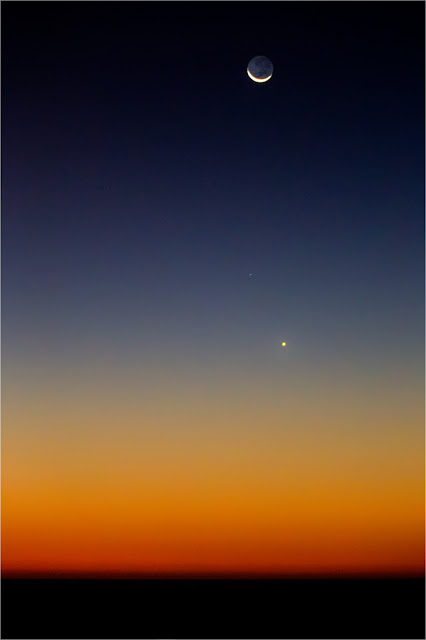 My entry for the Digital Open section was also a stacked image, originally taken for the Macro challenge earlier in the year. This flower was also collected while on an early morning walk, and the detail captured with the macro lens is just fabulous. 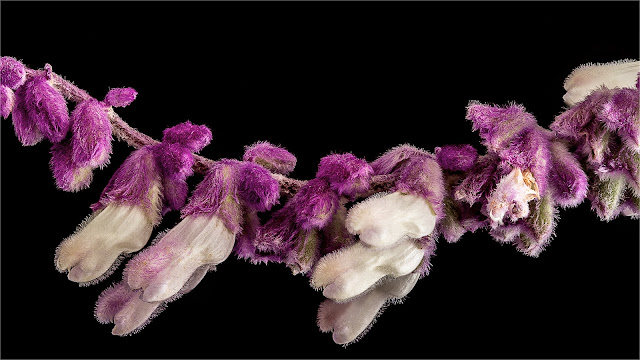 Final entry, this time in the Print Open section, was taken in the same restaurant as the "Table for two" image in a prior blog post The staircase was hand-made and interesting in its own right, but the decor in the background just lifted it to a new level. 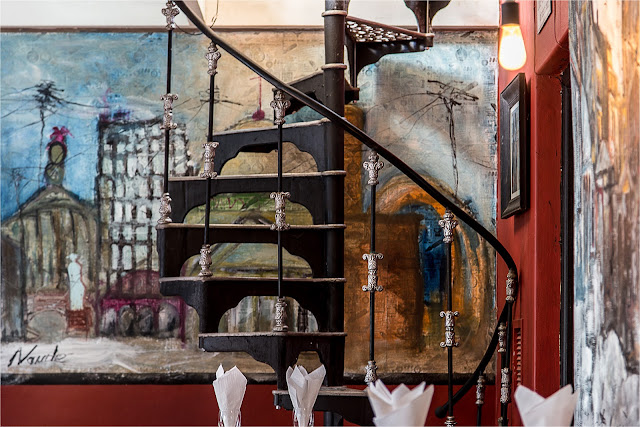 Must make an effort to do these posts on a more regular basis!


The set subject for July was Scapes. Our holiday this year again proved beneficial - three of the images submitted were from the holiday collection.

For my Set Subject Print entry, I chose this image of one of the many pedestrian bridges that adorn the magnificent Thesen Island Estate in Knysna. This was also taken while on a boat trip through the canals. I know the image is very "busy", but I just love it! 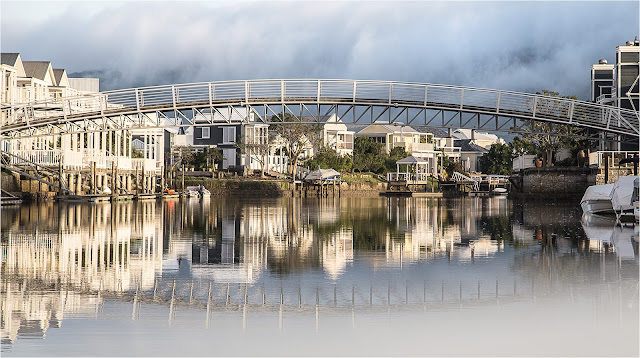 The image I used for the Set Subject Digital entry was the famous view at the Valley of Desolation in Graaff-Reinet. I'm sure just about every photographer who has visited the site will have a similar image. I was just fortunate to visit when there were some clouds in the distance, and during the sunset hours. Common image or not, the view is breathtaking! The judge thought so too and this was the only entry that received a Gold rating. 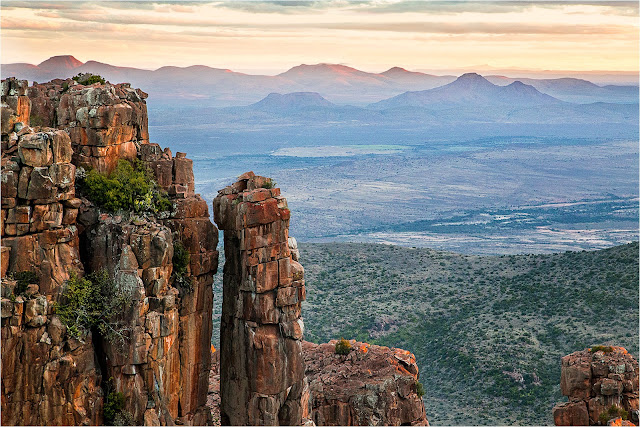 The next image was entered into the Open Digital section. It's a macro shot of an egg that still had some of Mommy's feathers attached. I think it's quite dramatic! 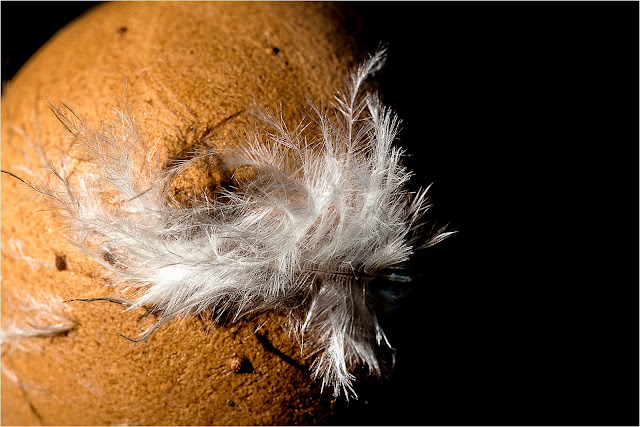 The final image, also Open Digital, was taken at the Tenikwa Game Reserve in Tsitsikamma. A visit to the Reserve is highly recommended, with a number of different cat species to be seen. Some are in enclosures that one can enter with one of the guides. This serval really didn't enjoy being disturbed. 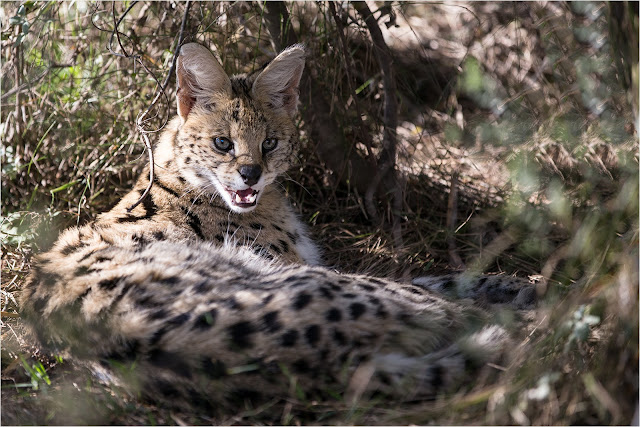 
And so on to June's entries, the Set Subject being Low Light Photography. I was unfortunately unable to attend the Club meeting, as I looked a bit like a pirate with a patch over my left eye - the result of having cataracts removed that same day!

The image I chose for the Set Subject Digital entry was taken during our recent holiday. It was in a restaurant called Abbey Rose, in the beautiful little town of Greyton. The atmosphere inside the restaurant was just superb, and this is one of my favourite images taken while we were away.

This image received a Gold ratings, while the other three all received Silver ratings. 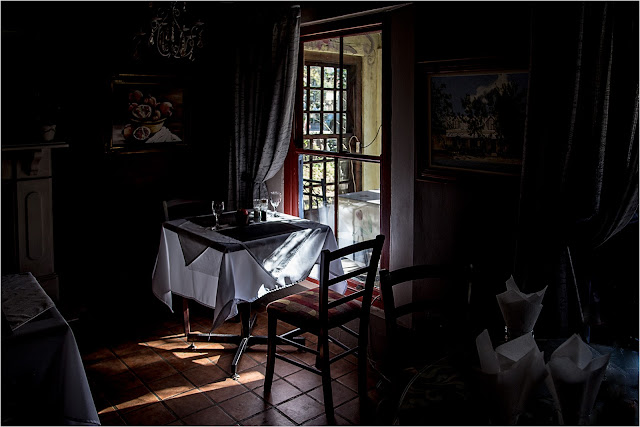 Looking back, I see that all the submissions for June were taken from our holiday! The image below was used for my Set Subject Print section, and is part of a boardwalk at the Garden of Eden bird sanctuary in Tsitsikamma. 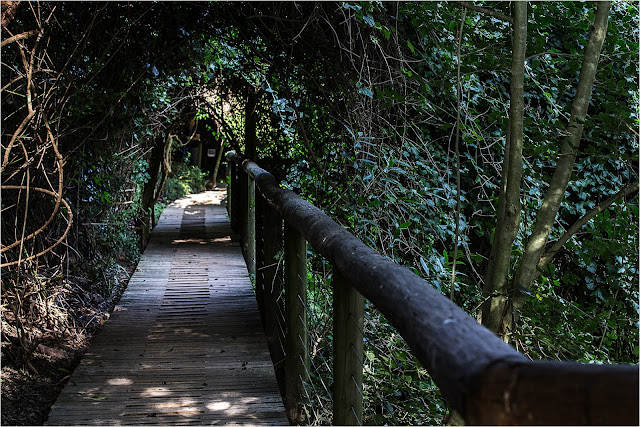 My final two entries were both in the Digital Open section. The first is of a houseboat moored at the Knysna Marina, taken during a boat trip through the canals. I really love the moody feel of the image. 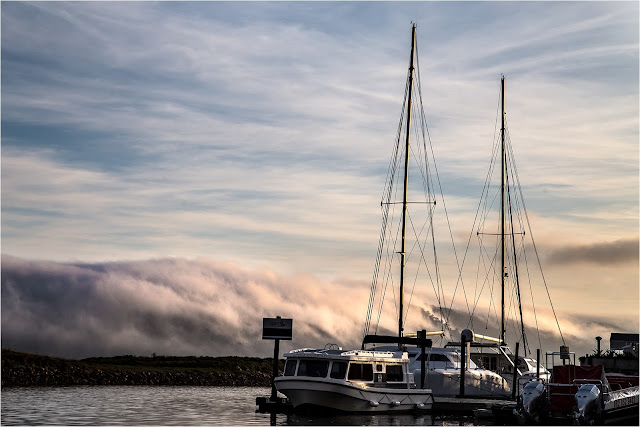 The last image was taken during our stay at the beautiful Klondyke Cherry Farm in Ceres. The scene reminded me of a painting, and the photo was taken in the early morning light. 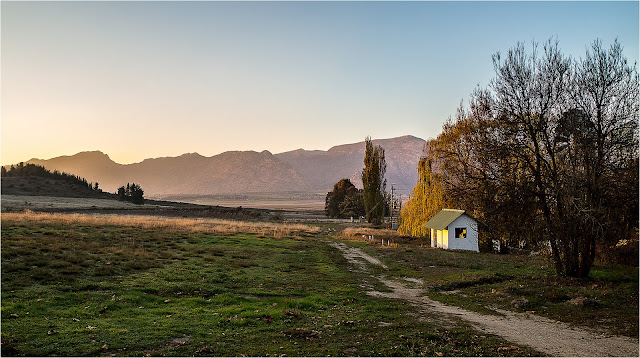 
Ok - so I've been really slack and have some major catching-up to do!

For my Set Subject Print image I selected a flower that was "borrowed" from one of my neighbours' garden during an early morning walk. The flower, a bush violet, has really beautiful and different textures and colours. This final image is a stack from seven different photos. 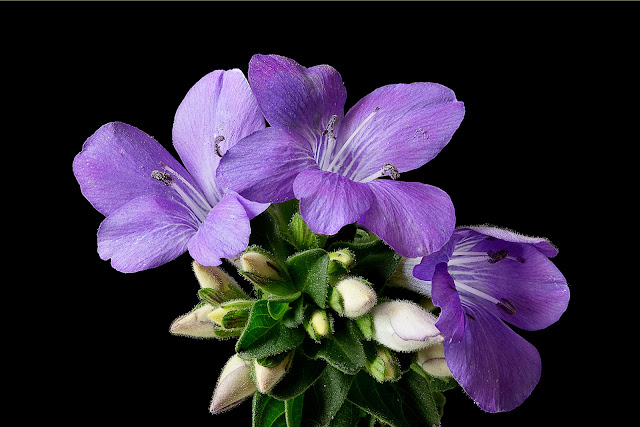 The image I chose for the Set Subject Digital entry was of a red pepper that had been sliced in half. I expected to get some interesting detail, but even I was amazed at the end result. In order to get the detailed depth of field, this was also the result of stacking a number of different photos to produce this final submission. 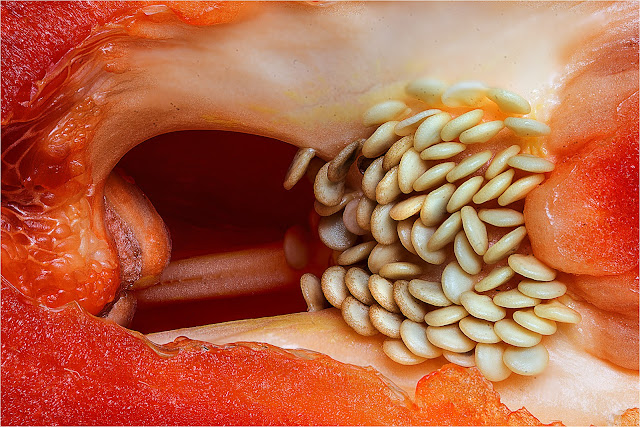 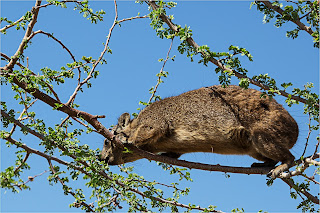 The images selected for the Digital Open section were not that exciting, even though I like them both. This first one is a dassie seen at the Augrabies Falls National Park. I had only seen them on rocks on Table Mountain before, and had no idea they could climb trees! 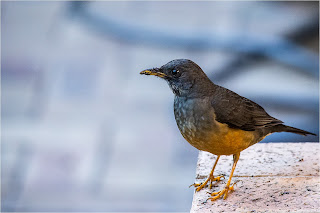 The second image was a thrush who regularly visited our flower box and who caught a number of worms during his visits. This day, however, he ended up wormless, and all he had to show for his efforts was a dirty beak!

Galleon Beach - a selection of 50 images taken from the balcony

One of the greatest things about our flat in Melkbosstrand is that the views from the balcony are never-ending. Every sunset is different, and beautiful in its own right. In addition, the ever-changing beach activity adds a continuing interest. This is a collection of some of the scenes and activity over the years.

Click the play button to start the slide show. Clicking on the side show once it's running will bring up the Flickr site and allow you to increase the size of the images by clicking on the double arrow at the top right-hand side of the page.