So - one step forward, two steps back! No Gold ratings at all this month - just four Silvers.

The set subject for the month was "Sport". The definition being "Sports people in action. Images must depict an active pastime or recreation involving physical exertion and/or skill that is governed by a set of rules or customs and often of a competitive nature. The level of sport can range from children playing a sport to the Olympic Games."

I somehow don't think that the definition was shown to our guest judge for the evening, who very kindly filled in at the last moment. His understanding of Sport images (being a subset of Photojournalism) is that the newsworthiness of the image is more important that the image quality. So a photo of a Springbok rugby player scoring a try would rate higher than the same image of a school player scoring a try. Because of this, I thought that there were a number of images (mine not included, by the way), that deserved a higher score than they did get, mainly because as far as the judge was concerned, the "audience" at the event would have been small. Other than that, I must say I enjoy the way he judges images, even though he's very strict and doesn't give out points easily. But one does learn a lot from him. 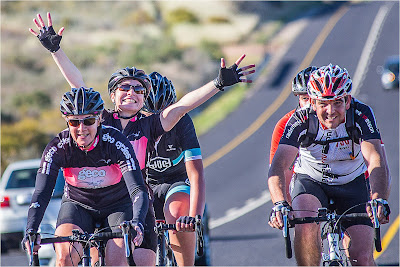 So - to my particular photos. For the set subject, print category, I chose a photo of some bicycle riders enjoying themselves during the "One tonner" cycle race that took place in October. I just loved the way these folk were enjoying themselves. 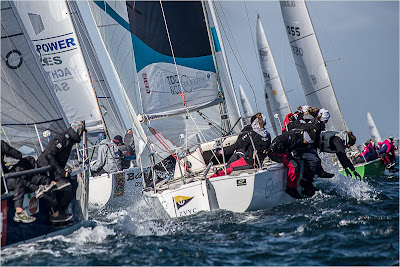 For the set subject, digital section I used a photo taken earlier in the year at the Lipton Cup Yacht Race. I thought that it depicts very clearly just how congested and competitive a yacht race can be. It's one of my favourite images taken on the day. 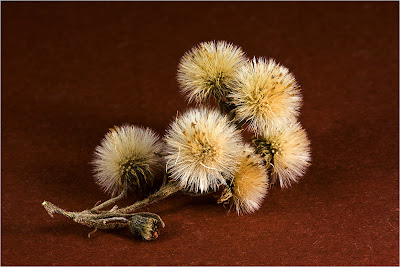 And so onto the Open category, where I submitted two digital entries. The first was just a small piece of Fynbos (I have no clue what the proper name is for the plant) that I found at the Durbanville Nature Reserve. It's very simple, but I find the image peaceful and appealing. 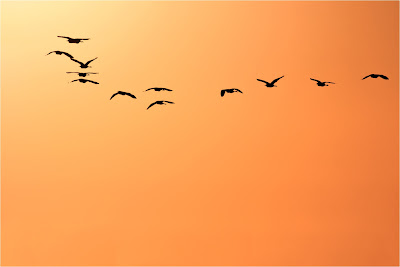 The final image is also one of my all-time favourites. I just love "negative space" on a photo. To me it highlights the main topic, but I must say that I thought that the judge wouldn't like this one. But I was wrong, and it scored the same as the other three entries.


So maybe not the greatest results score-wise, but a good evening nonetheless. Now for the next round on Wednesday evening!
at November 23, 2015 No comments: