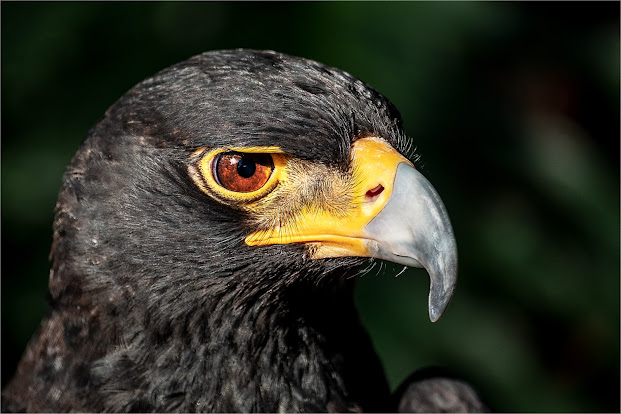 The Aquila Safari Lodge is a 4 star establishment in the Southern Karoo. It is named after the endangered black or verreaux eagle (Aquila verreauxii), shown above.

The reserve is a 10000 hectare conservancy and is situated in the historic town of Touws River, in a valley between the Langeberg and the Outeniqua Mountains in the Karoo. The 10,000 hectare conservancy has evolved from its early days of only being home to various antelope species, to now featuring what is known as the Big 5 – elephant, lion, buffalo, rhino and leopard. In addition, there is a substantial number of other wild game, all of which (apart from the lions), roam freely on the reserve.

Because of the Covid-19 lockdown regulations, Jacqui and I were unable to go away for our annual short holiday this year, and like millions of others, were feeling quite house-bound. And then, soon after the travel restrictions were lifted, we saw a special weekend package offer from Aquila for two nights' accommodation, two breakfasts, one lunch, and two dinners, plus two safari drives, all included! It sounded like just what we needed. So we just scraped in with a booking on the last weekend in August before the offer expired. At the special price of R5800 it was certainly worth it!

We had a room on the top floor of the main lodge, and this was our first look from the balcony.

Apart from the live animals, there are a number of art pieces scattered around the lodge. Here are my two favourites. 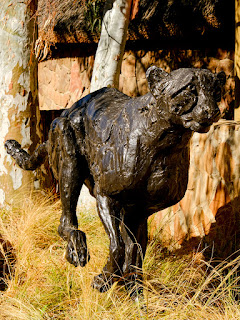 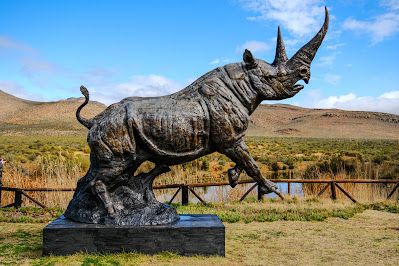 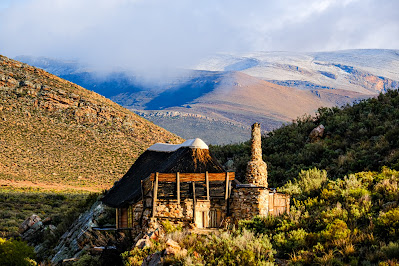 When we went to bed on the first night, it was extremely cold. Thankfully there was an airconditioner in the room, but the beds unfortunately were fitted with summer sheets, and there were no electric blankets! We were frozen! We woke to a morning temperature of close to 0 degrees C, and it had obviously been colder during the night. The photo on the left shows the view from the balcony, looking right.

The rest of the morning was taken up with breakfast, exploring the grounds when it wasn't raining, and then lunch and off for the afternoon safari drive. At about 15h00 it started snowing! Just a light dusting, but snowing nevertheless! The drive had been scheduled for 15h30, and we got there a little bit earlier, but by then there were already three or four safari vehicles in front of us! We were supplied with blankets and rain jackets, and they did help counter the freezing temperatures outside - just a little! The game drive was reasonably interesting, and would have been extra special for those folk who might have been first-timers, and who wanted to be close to the animals, even though they weren't quite in their natural habitat. But that was fine - you want completely realistic, go to the Kruger or similar places!

There was a number of small children staying at the lodge for the weekend, and for those who hadn't seen the animals  before, it would have been a spectacular treat. During our drive,  we did not come across the leopard, nor the buffalo, but here is a selection of some of the other animals on the reserve. 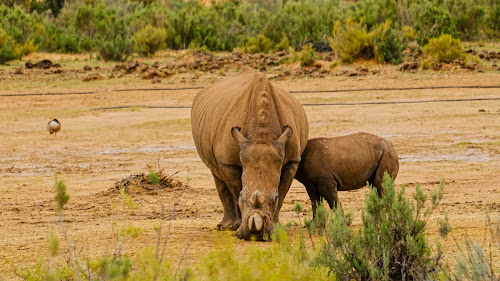 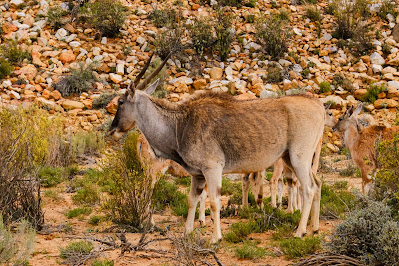 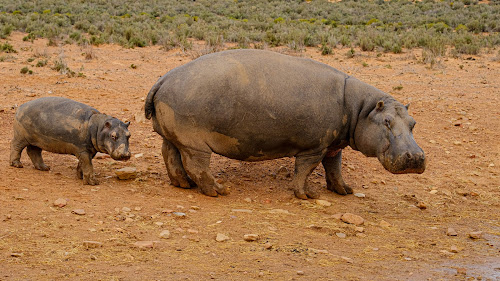 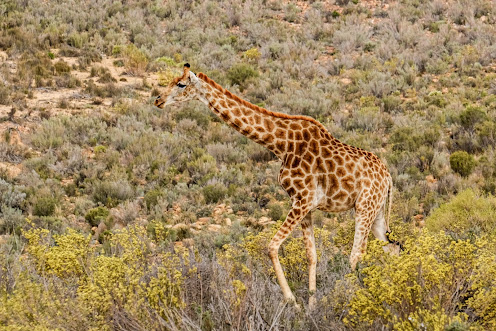 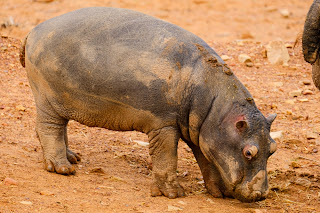 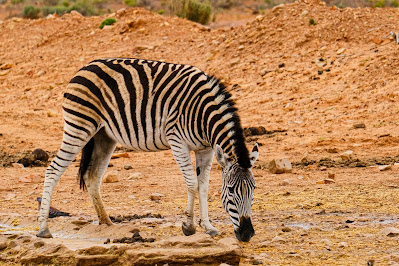 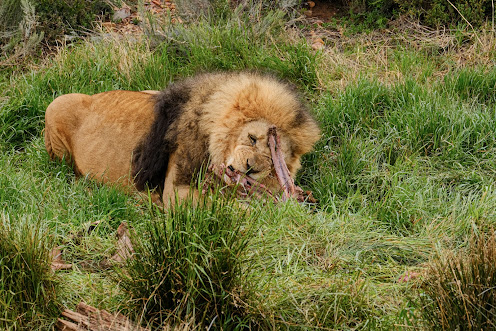 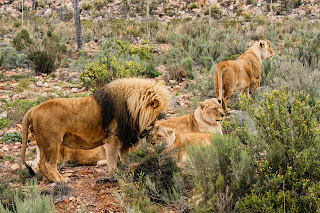 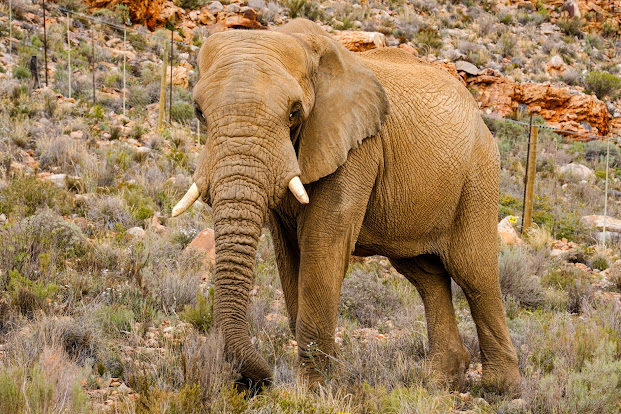 About 5 minutes before the end of the drive, it started snowing again. That, combined with the howling wind, meant that when we got back to our room, both of us were shivering uncontrollably! So we turned the aircon up, had a drink or two, and finally thawed out! We decided there and then that we would give the final day's safari drive a miss!
Needless to say, the summer sheets on the bed that evening were not that attractive! But it was better than sleeping in the chairs or on the floor!
Sunday morning found us awakening to an outside temperature of -3 Degrees Centigrade! Probably ok if you're used to that sort of thing, but we aren't, and it was bloody cold! We had booked to do our second safari drive at 10am, but went and informed them that we would pass. Had our final breakfast and seeing we had some extra time, decided to go home via Ceres, hoping to see some snow.
That turned out to be a good decision - here are some of the scenes we encountered on the journey home. 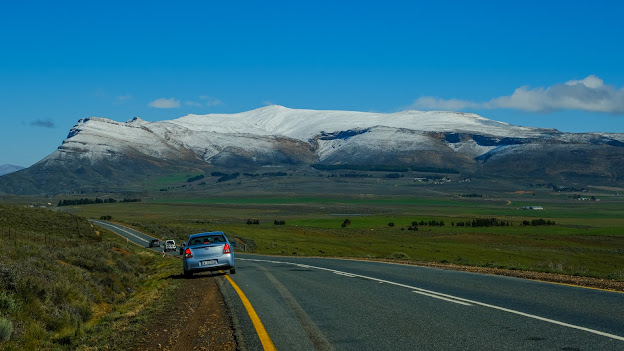 If we had to summarise our thoughts regarding the lodge, they would be as follows: